The Kata events were done on a straight knockout basis with the addition of a Repecharge so that those who lost out to the finalists came back into the draw to challenge for the Bronze medal position.

A surprise result in the Adults Kata saw JKS European Koten Kata Champion, Craig Williams, defeated in the first round by Sam McVeigh.  Lee Lamb showed his dominance in the JKS Kata ranks by beating all his rivals to take Gold, beating Alexandra Simon in the final.

In the Kids events, Amber Bannister and Joe Hird both showed their all-round ability claiming medals in both Kata and Kumite.  Amber won the Girls Kumite and took bronze in the Kids Kata.  Joe took Silver in Kids Kata and Bronze in Boys Kumite.

David Lister and Lewis Bradbury fought a terrific final in the Boys Kumite with David narrowly claiming the title with a fantastic head kick from a clinch to earn Ippon.

Alexandra Simon also had a good day, taking Silver in Kata and Kumite, where she lost to JKS Junior European Champion, Emelye O'Brien.

All the Kumite events were run on a group basis, with competitors split into four groups where they each fought each other.  The winner of each group progressed to the Semi-Finals and from there to the Final.

Tom Little added to his recent victory at the JKS England Nationals in winning the Male Kumite event.   Particular mention must go to Richard Fewkes.  At the age of 47, Richard, who is the present JKS European Champion in Veterans Kumite won five fight to reach the final.  In doing so he beat several men who were 20-25 Years younger than him.  A fantastic achievement showing that age is not necessarily the barrier that people think!

All entry fees and spectator fees from this event go directly to the JKS England Squad Fund and there was £684 raised for this on the day.

The Squad is next in action at the EKF Nationals in Sheffield in April.

All the results are listed below. 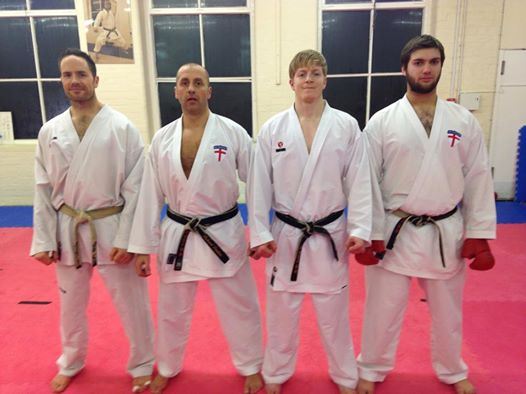 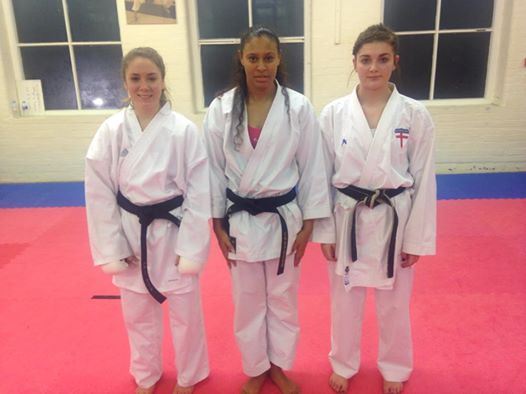 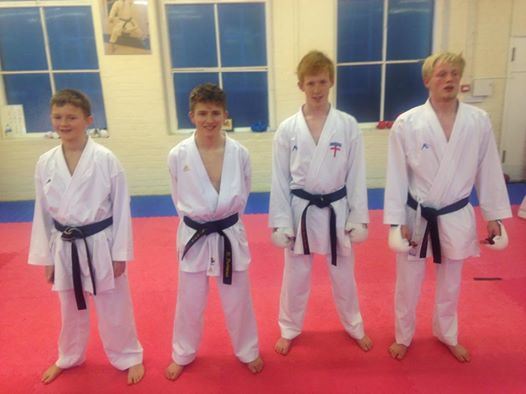 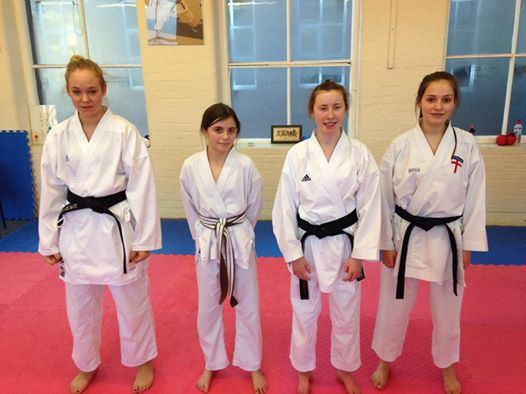 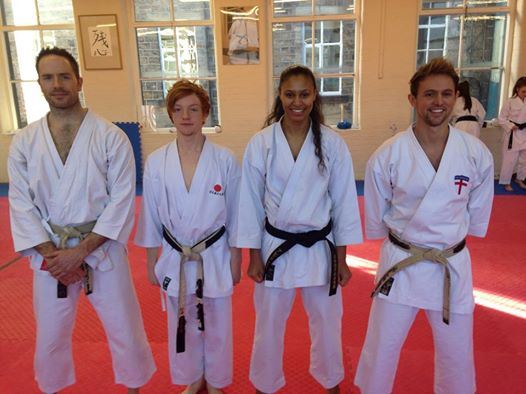 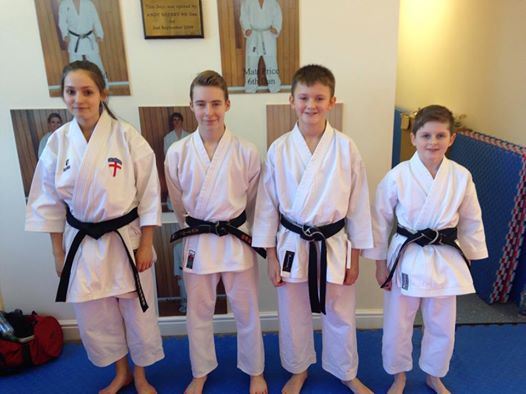